We have a lot to be happy about in our lives.

For one thing, you—yes, you, sitting there reading this blog—you are not just one in a million, but one in 400 trillion. There is no other you. No other person that was designed to do just the things that you were created to do.

Frankly, that information should cause one of two reactions in you.

For me, it made me realize that if there are things in this world, in this life, that are left undone, it could be because I haven’t done them yet! Try wrapping your noodle around that one!

I mean, I am fairly certain I do not know the cure for cancer, but I might know an answer to another puzzling question. If I do nothing, if I say nothing, if I try nothing—that answer may never be found. Deep stuff, huh?

I was listening to a series of Ted Talks today while I was doing my other work. Good stuff. If you get a chance, listen. And then start doing! Don’t just let that information fall on deaf ears and a numb butt (numb from all the sitting around it does). Get up, get going! Do something. 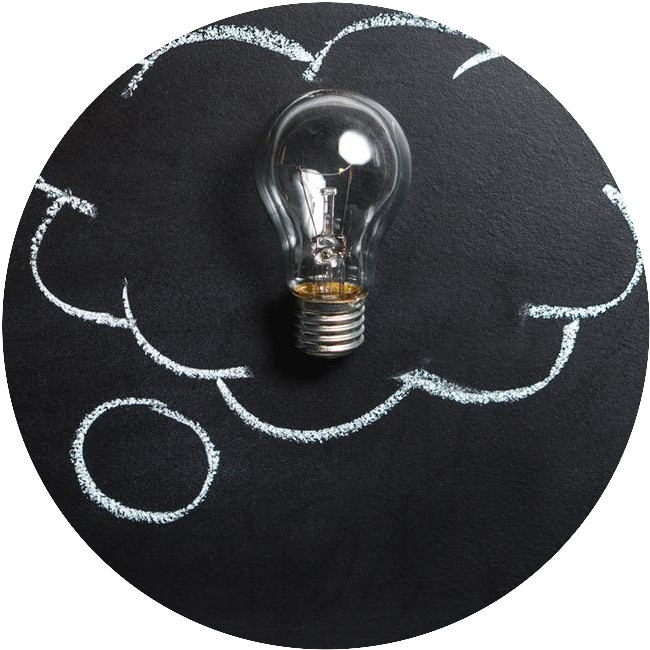 Some talks were very thought-provoking, some not as much, but I learned a little something from all of them.

Mel Robbins was the one who said that we are one in 400 trillion. She also said something profound that, I guess I probably knew all along, but just didn’t act on before. She said that the problem isn’t that we don’t have ideas—we have lots of ideas. The problem is we don’t act on them.

I don’t act on them.

I have tons of ideas. I just don’t act on them. I don’t take them out of their shiny packages and do something with them. I just put them on a shelf leaving them in “mint-condition” in their original packaging!

But, there is a “happy” side to this.

The happy side is that it is never too late to do that which you were born to do. 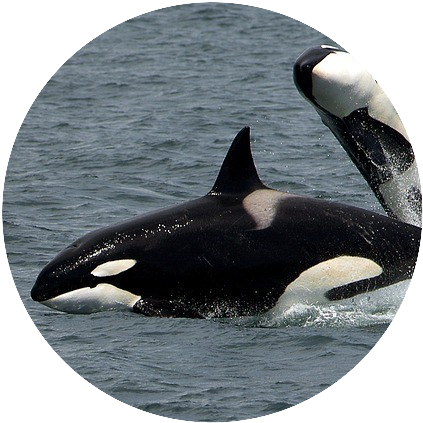 One of the other speakers I listened to (I can’t remember her name) said that when a female whale goes through menopause—whales are the only other species where the female goes through menopause—afterwards she is the leader of the group for the next 30-40 years. That means that our thoughts as women and as men, too, should not be limiting us to the things we can do while we are younger, but to realize the great potential that is before us in our “twilight” years, too!

That idea makes me happy!

That woman also said something that I am very fond of. She said that “not all the flowers in our gardens bloom at the same time.”

How does this relate?

I also think that it can mean that the beautiful things (flowers) in our lives (gardens) bloom at different times so that we always have a fresh supply.

What do you think you have been called to do with your life?

Leave your comments below!

I missed a few days, but I’m still happy
Every day can be miraculous